THE PROBLEM WITH PLASTIC

Saving the world is daunting. Icebergs are melting, seas are rising, coral reefs are being bleached and as the global population continues to grow, we’re creating more and more waste. It’s easy to feel overwhelmed by the enormity of the situation, but small steps by individuals can go a long way to collectively help protect our planet. Simply encouraging people to travel more (and more responsibly) can help bring awareness to the fragility of our natural spaces. Sir David Attenborough once said, “People will only protect what they care about, and they will only care about what they have experienced.” And the travel industry has the power to lead by example and not just embrace, but demand change. 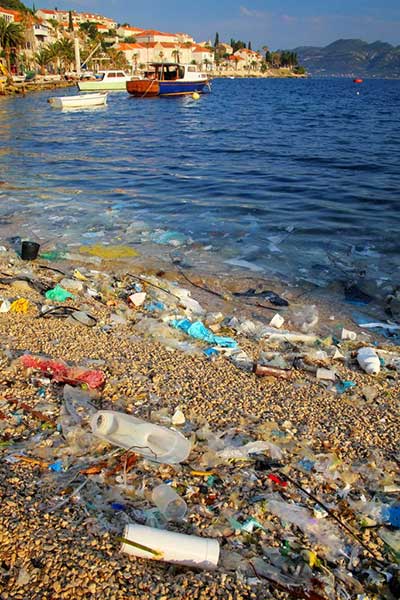 “How many times in a day do you use something one time and throw it away because you think it no longer has value?” he asks. “Those items – plastic bags, plastic utensils, toothbrushes, plastic bottles – end up in the oceans largely because of poor land management. Even when you think you’re recycling, you need to know if your community is handling the waste or simply sending it off to someone else, who may not have the same due diligence when it comes to waste management.” Kosior believes our wasteful habits can change with a little coaxing. “In Britain, after three months of introducing a 10 pence charge for plastic bags, consumption went from 8 billion to 2 billion, eliminating 75 per cent of plastic bag waste”, he says. “That small fee was enough to convince people to bring their own bag to the supermarket.”Plastics, one of the biggest environmental threats, are produced at a rate of nearly 300 million tons per year, half of which is for single use. Over the last 10 years we’ve produced more plastic than during the whole of the last century. More than 8 million tons of plastic are dumped in our oceans every year and predictions are that if nothing changes by 2025 there will be one ton of plastic for every three tons of fish in the ocean. Curbing single-use plastics could have huge impact, says professor Edward Kosior, managing director of Nextek, a UK-based consultancy that provides solutions to the challenges of the plastic recycling and resource management.

The Kenyan government recently joined over 40 countries that have made the use, manufacture and importation of plastic bags illegal. And visionary tour operator Steppes Travel isn’t just leading by example (during the month of October, the Steppes office will go plastic free), they’re also sparking the conversation by launching a worldwide campaign #REFUSETOUSE at the Steppes Beyond Festival in London this fall. 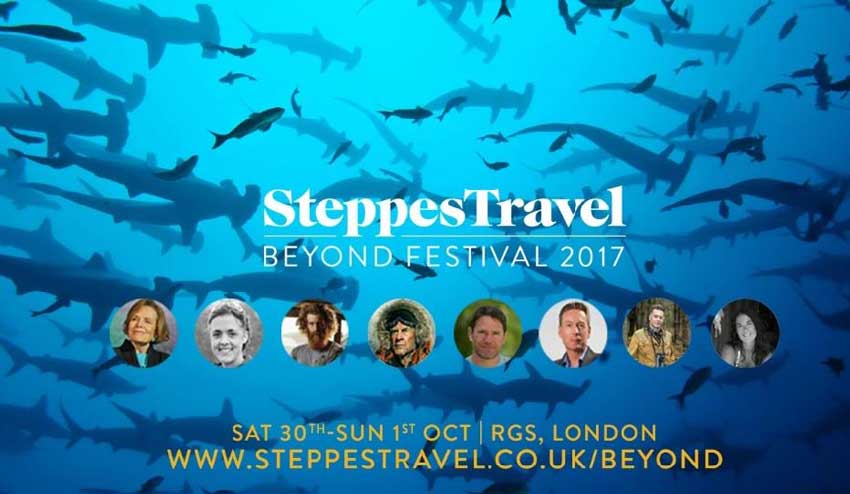 Kosior believes that as consumers we have the power to effect change. “If people speak up or simply stop buying the makers, those big brand owners like Unilever and Coca Cola, whose products people touch every 30 seconds, are going to have to start being more accountable”, he says. “And as travellers, we can start to question things like plastic bottles, mini shampoo and lotions bottles, straws and all of those tiny things that add up to a lot of waste in our oceans.”

Hopefully, ‘refuse to use’ will become an industry standard. Here are a few brands paving the way by setting examples to follow:

The global hotel industry goes through 30 billion plastic key cards every year, which is the equivalent of 150,000 tons of plastic. Some hotels are going retro and bringing back the traditional brass key; meanwhile, 1 Hotels got innovative and crafted circular key cards from sustainable woods.

A post shared by Conscious Luxury Travel (@consciousluxurytravel) on Jul 12, 2017 at 6:08pm PDT

Eco-luxury resort pioneer Soneva, together with the Soneva Foundation, were one of the founders of Whole World Water – an initiative across the hospitality industry to eliminate plastic bottles for water and use refillable glass bottles instead. Soneva has helped to prevent 1.2 million plastic bottles from going to landfills since 2008. All suppliers for the properties are also asked to reduce packaging. Guests are asked to take their waste, including plastics, back home, as their home countries usually have more sophisticated recycling solutions than the Maldives or Thailand. 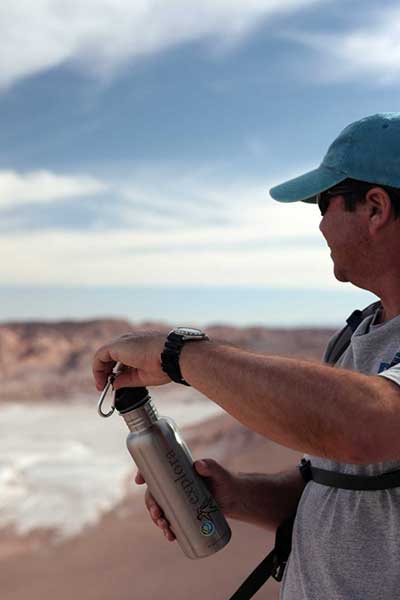 instead of plastic ones.

At Knai Bang Chatt in Cambodia, not only will guests find complimentary in-room drinking water in refillable and reusable glass bottles, but the funky glasses used at the hotel’s Sailing Club and Lounge are made from wine and spirit bottles that have been up-cycled on premise.

At Fogo Island Inn, in Newfoundland, the only plastic you’ll find in the room is the telephone and the hotel’s nonprofit, Shorefast Foundation, launched an environmental initiative to eliminate the use of plastic shopping bags in the retail stores throughout Fogo Island.

Earlier this year, the 30,000 square-foot spa at the Ojai Valley Inn in California got rid of single-use plastic items. The initiative stemmed from the realisation that in 2016 spa guests discarded 24,000 plastic snack cups and 107,120 plastic water cups after use. Thoughtful touches range from stainless steel water and snack cups, to a swimsuit-drying service in place of plastic bags and chilled washcloths in lieu of plastic-wrapped towelettes.

Hotels such as the Dean in Rhode Island and Ka’ana in Belize are stocking rooms with boxed rather than bottled water. Sustainable company Boxed Water is Better uses paper cartons made from 76 per cent paper, so that 100 per cent of the package won’t last in a landfill for 100-plus years (as PET bottles do). 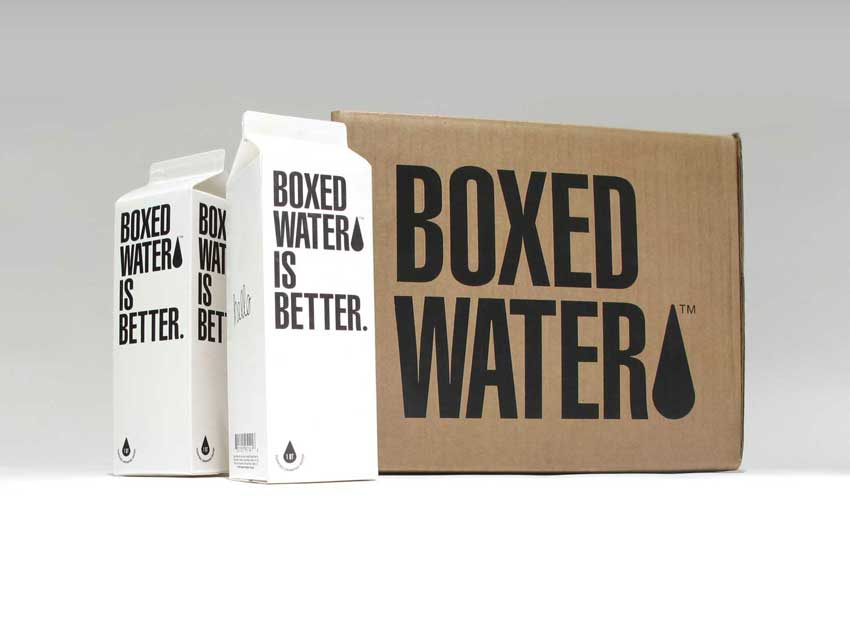 Six Senses just introduced a new initiative called Earth Lab: a space where every property showcases their sustainability efforts to reduce consumption as a means to raise awareness amongst guests. The brand has adopted a philosophy of Zero Waste, whereby all materials must have a new purpose, and water is bottled onsite, eliminating the transportation impacts and use of plastic water bottles. This year alone, the use of over 600,000 plastic water bottles was avoided throughout Six Senses properties. They also offer alternatives to plastic straws including paper, bamboo, and lemongrass.

Jen Murphy is a Colorado-based writer whose work has appeared in the Wall Street Journal, Outside, Men’s Journal and Departures.